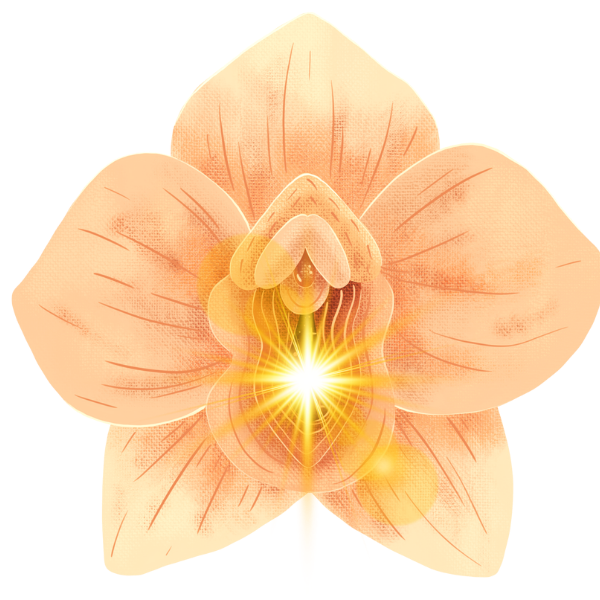 The Golden Seed Of Creation And Postpartum Depression

If a birth is difficult, then the shock of the golden seed of creation’s withdrawal can be magnified by a chaos in a woman’s womb. With conscious awareness there is a path of healing, transformation and empowerment as an alternative to mainstream medication.

When the golden seed of creation leaves, it can feel like something is missing for the mother. For me, I remember the loss and a strange emptiness. A certain quality of light is just gone. Feeling more into the natural sense of motherhood and feeling the light in the newborn baby is an optimal path forward. The baby holds a light. It is a different light, not the golden seed of creation.

An Energetic Tip: When a baby is falling asleep, put the baby on your chest and sense where it goes in the dream world. You can follow it to a golden light and bask in it with the baby.

Some women have extremely difficult births which can stir up the womb allowing for a principle of chaos to enter. As well, there can be negative fragmented energies that implant in the womb during delivery. This can impact the womb with further levels of chaos. These negative energies can create a shift in personality, and deep loss for the mother. She can have a sense of being out of alignment with herself. 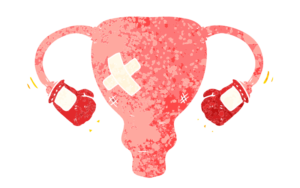 Miscarriages can be extra difficult on a woman. There is the deep loss of losing the baby, and there is also the loss of the celestial light that was snuffed out before the mother even got a chance to delve into it.

It is also why many women crave pregnancy.  They feel the magnificence of the golden seed of creation. Who wouldn’t want more of that creation principle.

Seeking spiritual experiences can with postpartum depression. It won’t be the golden seed of creation that one finds. However, you could find a magnificent golden light and deep love. Seeking the healing work of the womb and ovaries that have locked trauma can be transformational.

In spiritual healing sessions, the client goes into the unconscious pain that is stored in the ovaries or womb and even the heart. So, the client sees the event on a metaphysical layer and releases the trauma. The warmth returns, helping the client embody and cultivate a relationship with connections to the golden light, guides, angels and magnificence.

As well, fragmented energies and entities are tracked and moved out so more of the soul essence lands. The knowledge and energetic understanding of the golden seed of creation can help bring a different picture of postpartum depression. Dealing on this energetic level can move a woman away from medication which has symptoms.